Ryan’s Find Project (236.7km2) has only one of the four licences granted, but Aurum have prioritised progressing these through to grant. The area is located at the historic Mt Dimer Gold mining area along the Marda-Diemals Greenstone Belt, NE of Southern Cross and Koolyanobbing. The licences form an Arc around a granitic pluton covering the greenstone contacts and associated shears typical settings for orogenic gold. The licence package contains in excess of 50km of strike length of relatively unexplored greenstone belt bookended by historic gold mines and workings. The Mt Dimer (Tipan Pit) was mined in the mid 1990’s producing 77,000@3.44g/t for ~8,500oz. Twenty Seven Co (ASX:TSC) have the mining lease, but Aurum’s exploration lease application surrounds the lease and runs to the SE along the structural trend of the old mine. Twenty Seven Co have released a JORC mineral Resource Estimate of 722,000t at 2.10g/t Au for 48,545oz of Au and 3.84g/t Ag for89,011oz Ag. They have stated that “The resource remains open to the south and down dip with strong potential to extend the mineralisation along strike to the south” where Aurum’s licence application resides.

One the western side of the dome, another of Aurum’s applications lies immediately south of Aurumin Limited (ASX: AUN) historic deposits of Frodo (open pit and underground), Golden Slipper, Lightning and others which they are currently reassessing and have some good hits LO3 with 5m at 19.26g/t, Golden slipper 7m at 7.55g/t and Lightning 4m at 48.69g/t.

The project area was initially picked up for nickel with WMC working the ground in the 1970’s and then remained dormant for 20-30 years with little modern exploration has conducted. The Green Dam Ultramafic complex has been identified under part of the project which was followed up by Neometals who had identified a number of IP anomalies that were never followed up due to the drop in nickel prices.

The focus of exploration will be surface geochemical sampling at a reconnaissance level but increased density over the anomalous geophysical and structural targets. Geophysics may include targeted SAM and ground EM. 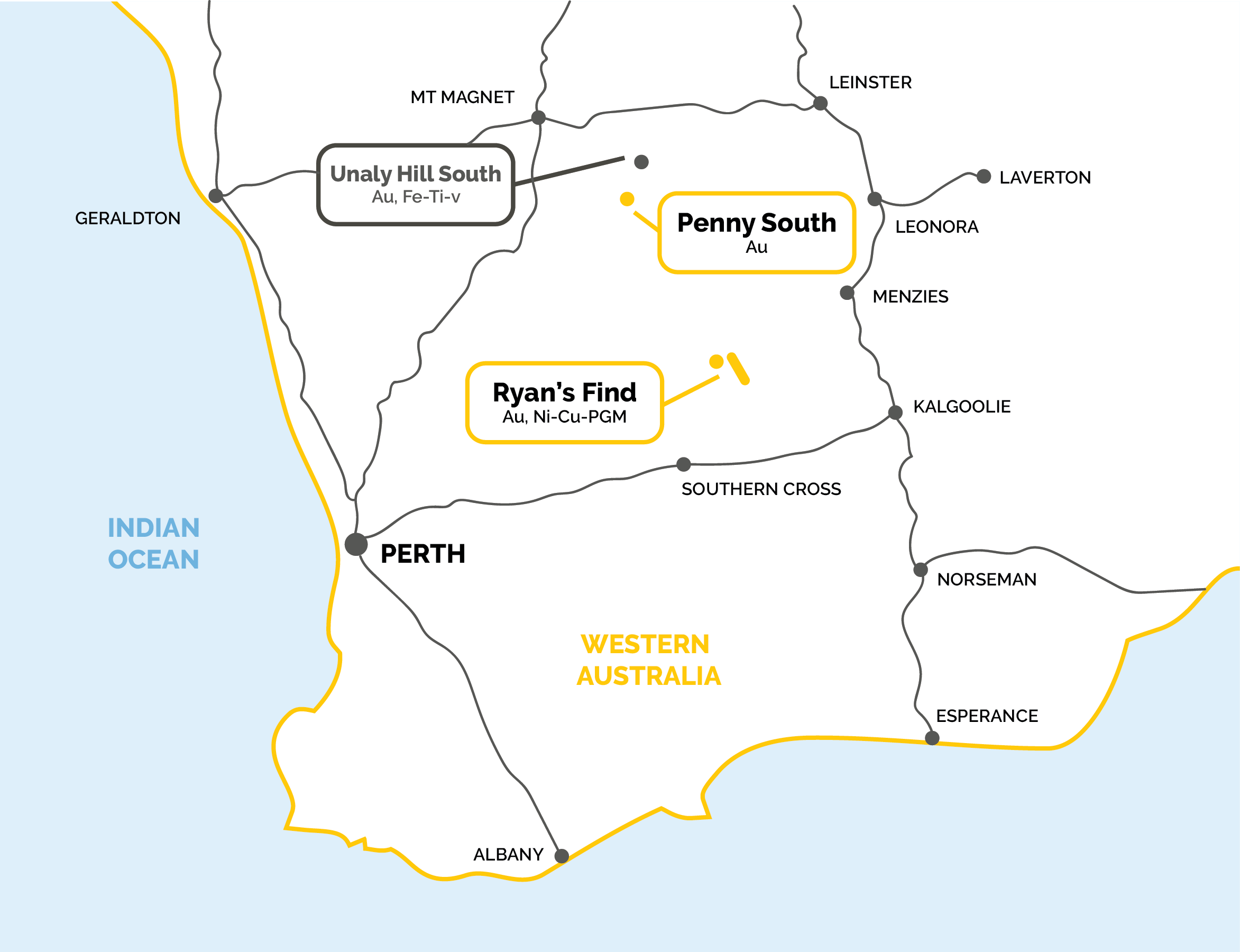